Our marine hatch covers may be electrically or hydraulically driven. You can also request monitoring options for the hatch covers, indicating whether it is open, closed, locked, or unlocked.

Why Choose OUCO As Your Marine Hatch Cover Manufacturer?

OUCO is a professional marine hatch cover manufacturer and supplier of all your marine equipment.

For great quality, we collaborate with some leading brands like Schneider Electric, Siemens, ABB, and others. 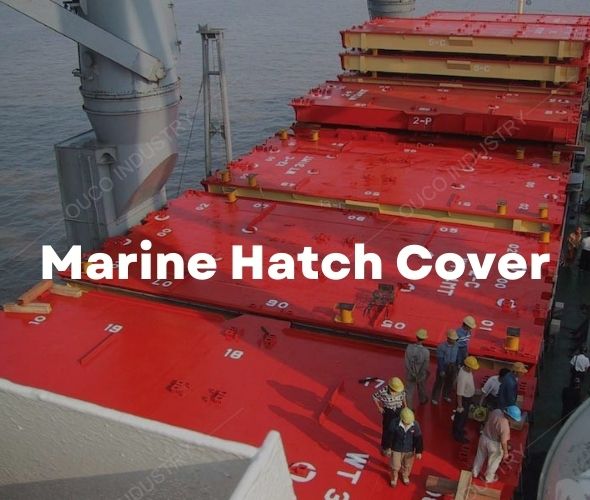 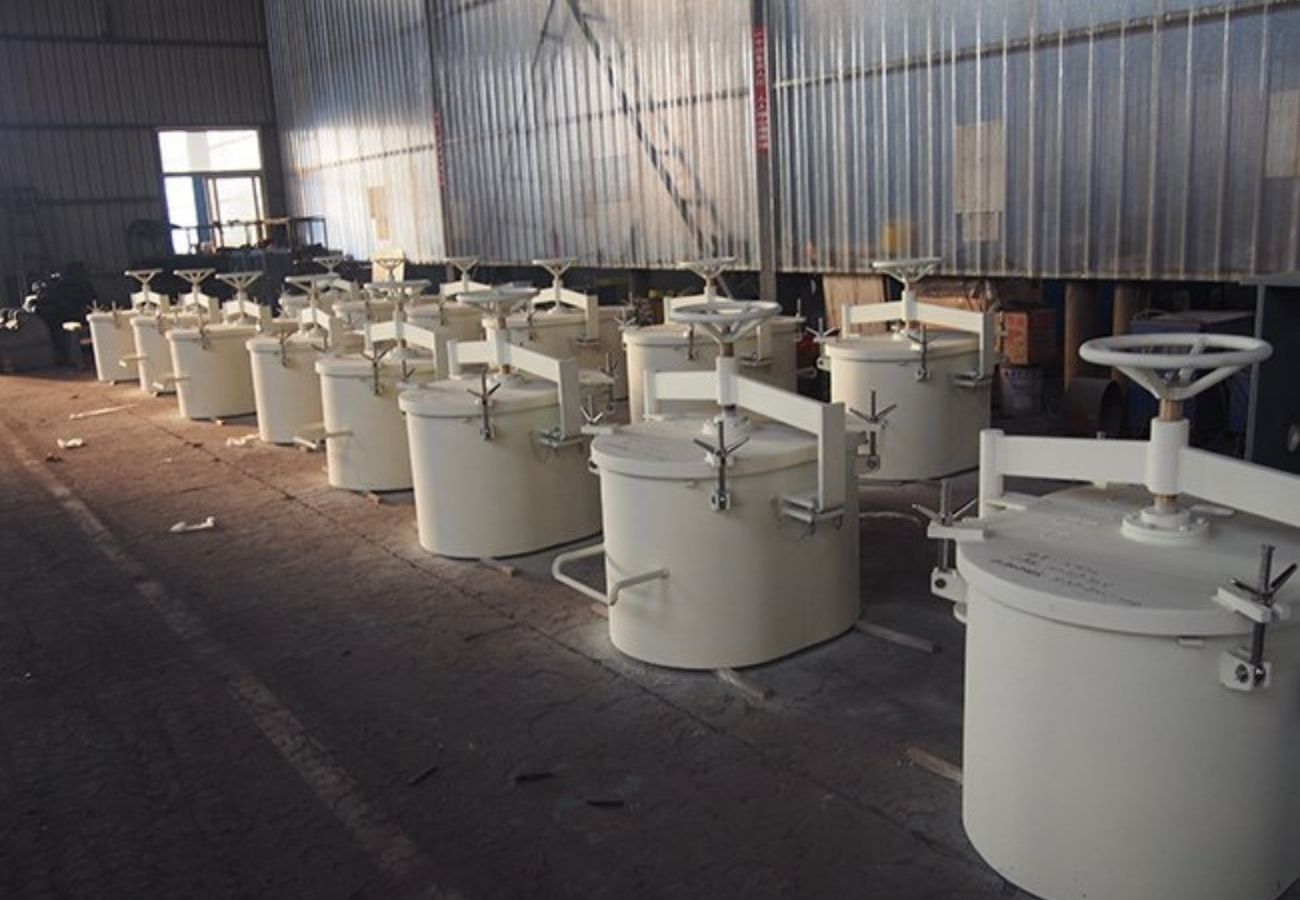 Suitable for offshore oil carriers, with oil and gas tightness for light fuel. 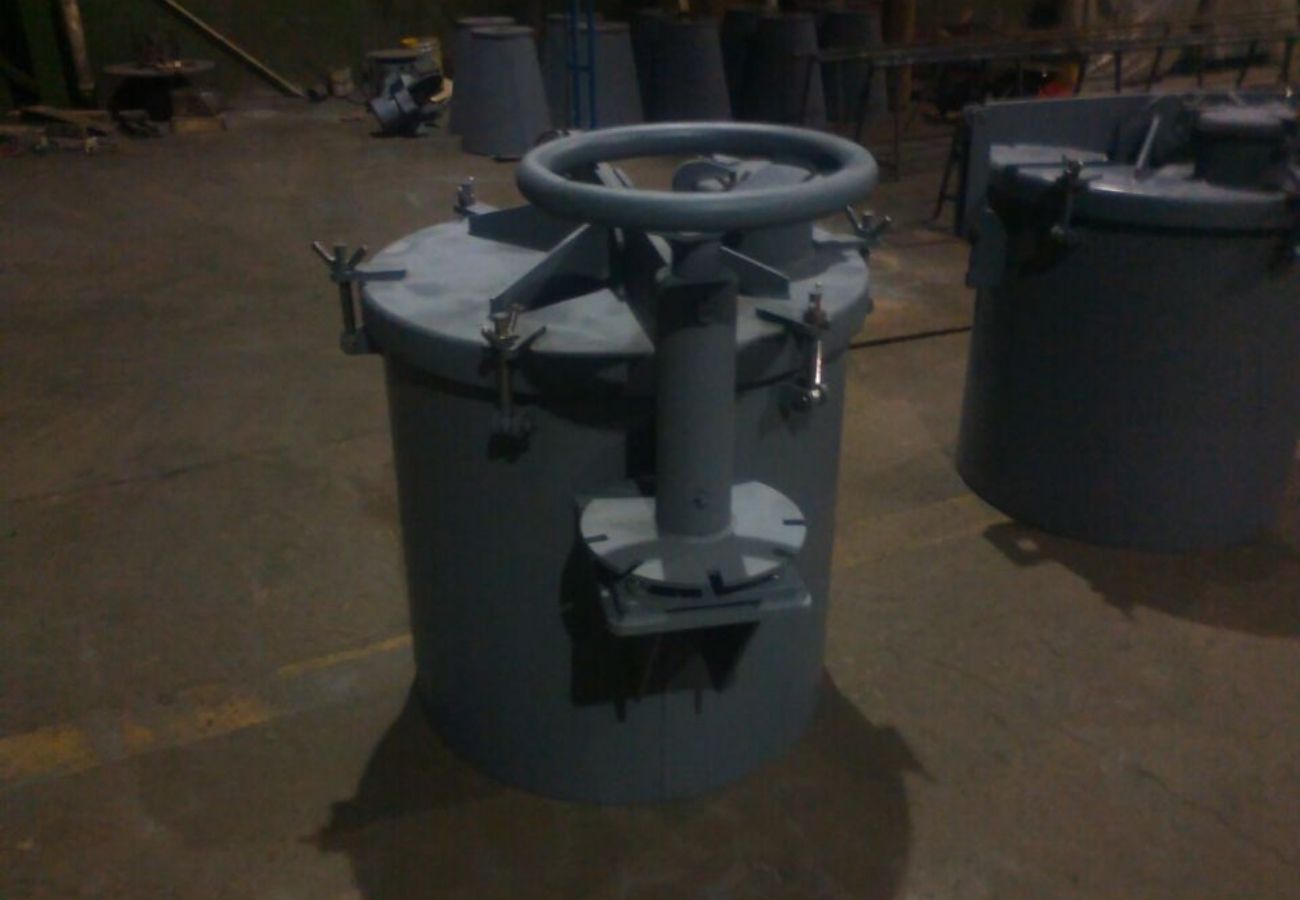 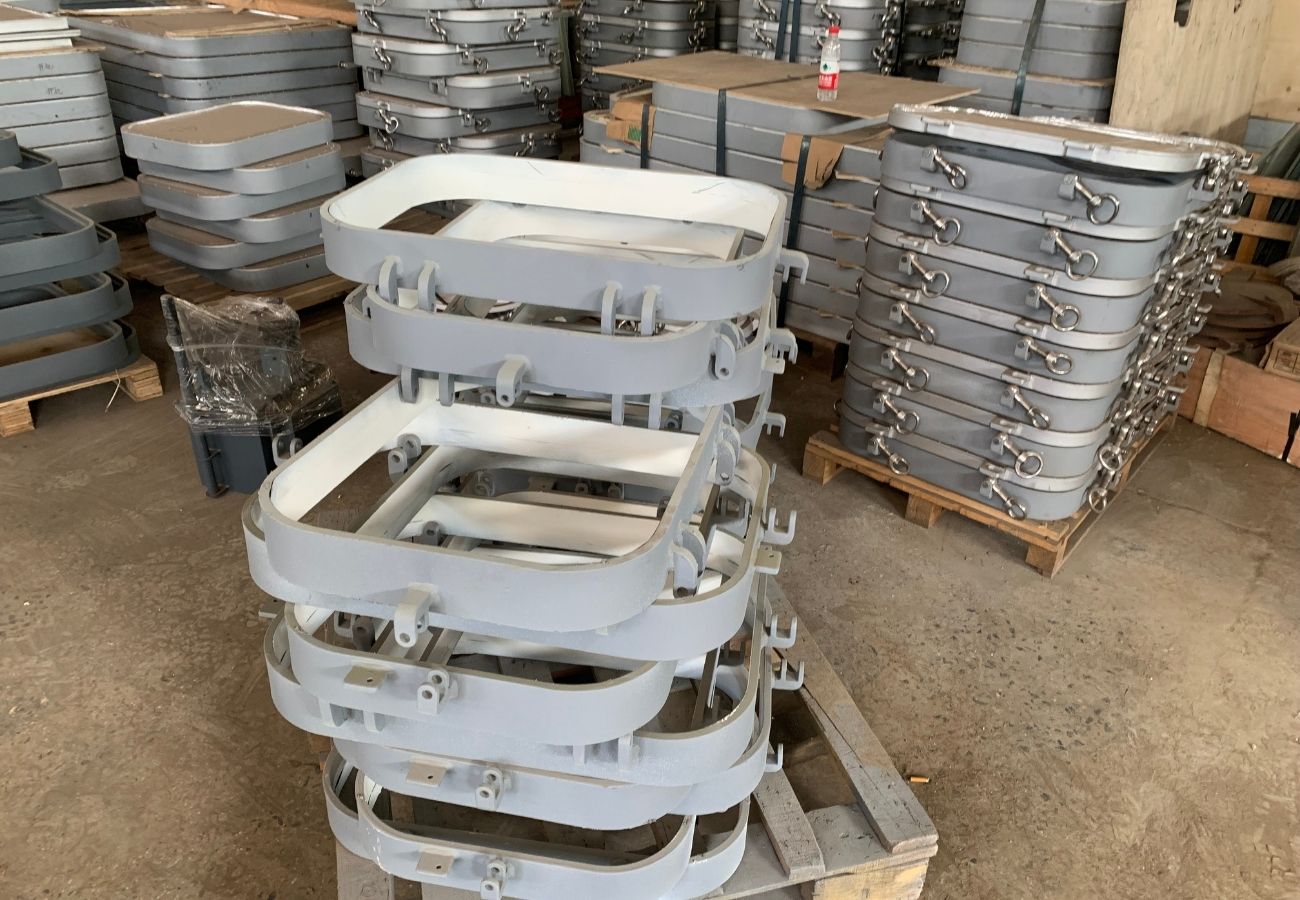 Can be customized to be oil-tight as well as water-tight, and fitting materials and sizes are optional. 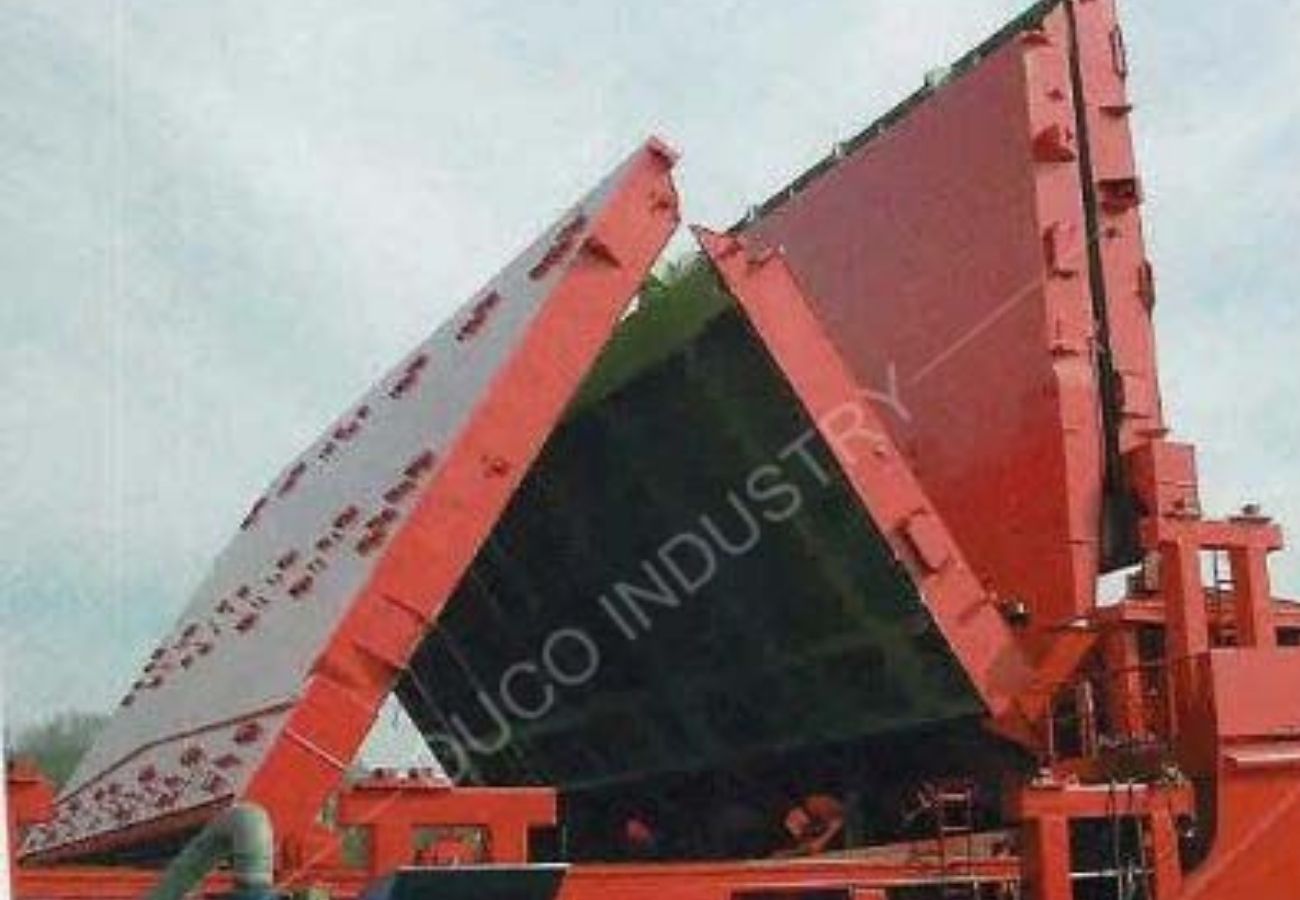 It can be easily opened and closed by the crew, according to the usage environment, it is divided into inner hatch cover and deck hatch cover. 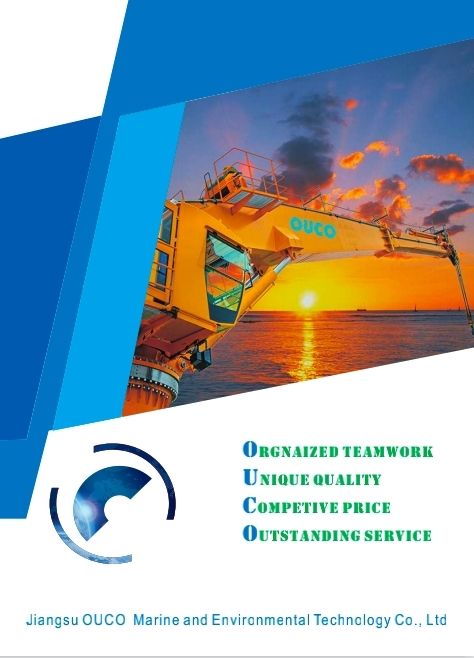 What is Marine Hatch Cover?

The marine hatch covers refer to a large steel structure designed to prevent the excessive ingress of water inside the cargo hold. It acts as a safety barrier to a ship’s internal structure. It also maintains the excellent condition of all objects inside and prevents them from possible dumps or damages.

Moreover, a match hatch cover is usually placed over the hatch opening and can also be a supporting structure for deck cargo where it endures harsh weather conditions.

What are the Different Types of Marine Hatch Cover?

Lifting marine hatch cover is weathertight. It is classified into two types, namely:

This type of rolling marine hatch cover is suitable for larger ships. However, it is also divided into two types regarding its opening motion.

The said type can perform as a weather deck cover for dry bulk carrier purposes and sustain internal liquid loads.

It is designed for having a hydraulically powered lifting crane which is preferred to use in barges. Stacking marine hatch cover is to lift the covers and stack simultaneously at one end longitudinally.

The side-rolling marine hatch cover is typically used in weather decks of larger bulk carriers. The covers are move in a transverse direction.

It is used when there is an insufficiency of deck spaces to put up hatch covers. Piggy-back marine hatch cover contains two panels that can roll back and forth.

Single-flap marine hatch cover uses a short lever arm and is operated through a hydraulic system.

What are the Main Components Does a Marine Hatch Cover Has?

Marine hatch cover comprises different components that help have a consistent and effective operation in a long service period.

How to Maintain a Marine Hatch Cover?

Is it necessary that a Marine Hatch Cover Must be Undergo into Regular Monitoring and Maintenance?

It requires that every piece of marine equipment, including marine hatch cover, go through regular monitoring and maintenance. This is done with accurate processes and steps. It gives an advantage not just for your equipment condition but also for your job and crews.

It can hold and protect your marine hatch cover away from leakage, damages, or any malfunction.

In addition, working on regular monitoring and maintenance promotes safety. It prevents the risk that possibly experiences in doing different marine activities. It makes all the systems work conditionally and consistently, even for more extended service.